Growing in Spirit, Living with Compassion, Inspired to Serve

The Past, Present and Future of Wonder

Sunday, December 4, 10:30 am- The Past, Present and Future of Wonder- Reilly Yeo, Homilist- Fran Pardee, Worship Associate- Carl Sagan wrote “A religion that stressed the magnificence of the universe as revealed by modern science might be able to draw forth reserves of reverence and awe hardly tapped by the conventional faiths. Sooner or later, such a religion will emerge.” After a sometimes bumpy evolution of our theology throughout the 20th century, UUism is poised to be this religion for the 21st century and beyond. Come wonder about the future of our faith together with our ministerial intern Reilly Yeo.

Join us IN PERSON or ONLINE at 10:30 a.m. for the worship service. Send an email after 9 a.m. on the day of the service to obtain the entry code to access the online service. You can connect by phone or online.

Get to Know Us

Gather in the Light Concert 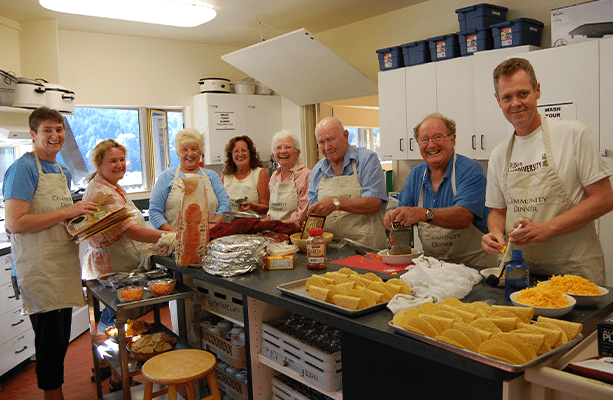 We are a welcoming community, energized by the diversity of beliefs, identity, and experience that each person brings. We encourage our children’s curiosity and nurture their open and loving nature.​ 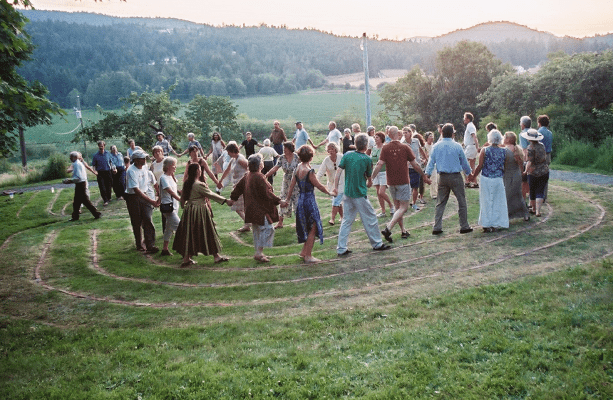 We gather every Sunday at 10:30am to explore sacred mysteries, to sing of our longings and our blessings, to be still and listen. ​ 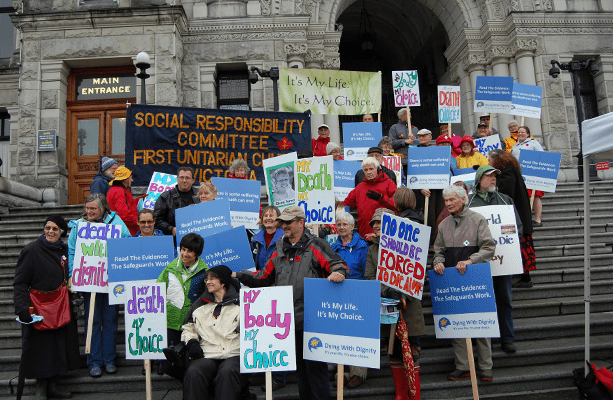 Strengthened in spiritual growth, supported in community, energized by diversity, we strive to transform ourselves and our world through compassionate action.​

What Is a Unitarian Universalist? 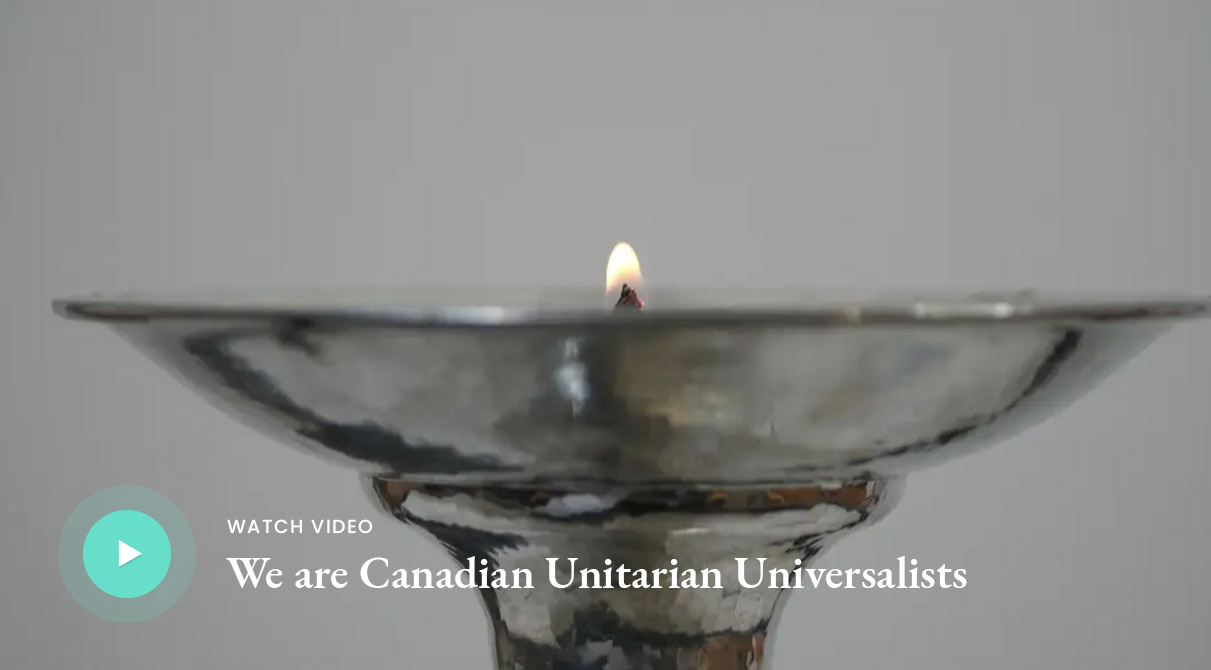